Sacred hope in the midst of crisis 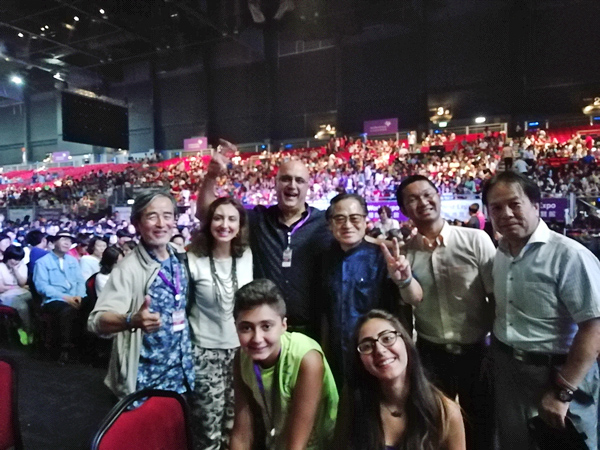 Truly this is an unprecedented pandemic throughout the world. This unknown power is affecting politics, education, economic, social, home and mass communications. People are in great fear and uncertainty.

On the other hand, God’s people are coming together for prayers and united for the bold actions of love. This crisis may turn to breakthrough!

“If My people who are called by my name will humble themselves, and pray and seek my face, and turn from their wicked ways, then I will hear from heaven, and will forgive their sin and heal their land.”
— 2 Chronicles 7:14

On the 19th of March (Thu), from 9:00pm Japan time for two and a half hours, more than 13,000 people from 135 countries joined together through the internet for special prayers. This call was called out by brother Demian. And from America, Jerusalem, Latin America, Brazil, China prayers of repentance, reconciliation, and declaration of God’s goodness was made. We have never seen this kind of united prayers before.

This is the Sacred Call of God! We surely will keep praying!

Haman’s conspiracy against the Jews was revealed and by Esther’s commitment, sudden change came, and Haman was hanged instead of Mordecai. Thus the Jews had joy and gladness. God saw the sacred commitment of Esther: “If I perish, I perish!”.

What a challenge of Esther! Jesus fasted 40 days before His ministry, Daniel fasted 21 days in danger. Jesus taught His disciples to engage in special prayer with fasting to deal with the specific matter.

We need this commitment now!

“…then I will hear from heaven, and will forgive their sin and heal their land.”
— 2 Chronicles 7:14b

Praise the Lord! He will for sure to hear our prayers and commitments. He will forgive and heal the land. 9 years ago, Eastern Japan was hit by triple disasters. We all thought churches will be altogether dead, but on the contrary. Now, churches are growing 7 times more, with 5 times more baptisms, and 5 times more church plantings.

We do look for this sacred completion! God is with us! We will go for it!

The Easter Rallies for both Hokusetsu Osaka (April 4) and Tokyo (April 19) are now planned for 2021. God’s best will be done in all these happenings. The Asian Access global leaders’ summit will be moved to September.

Thank you so very much for your prayers and sacrifices, I pray God’s richest blessings and heaven opened rewards to you!

Related Reflections from the A2 Community

Asian Access—changing the few who change the many 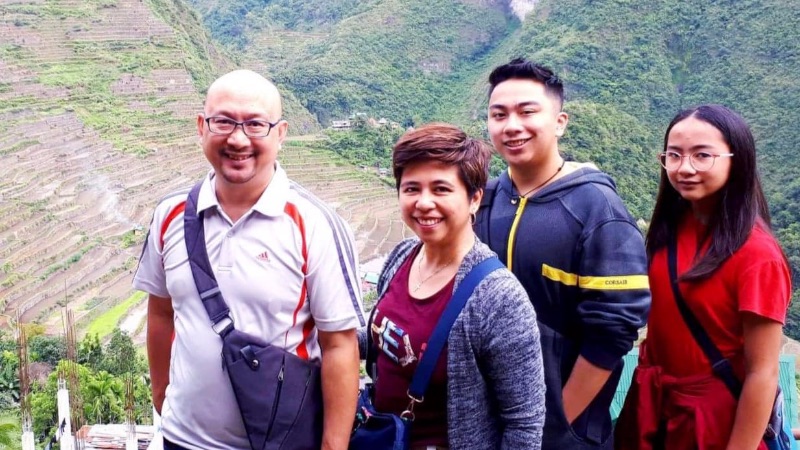 When God does something new 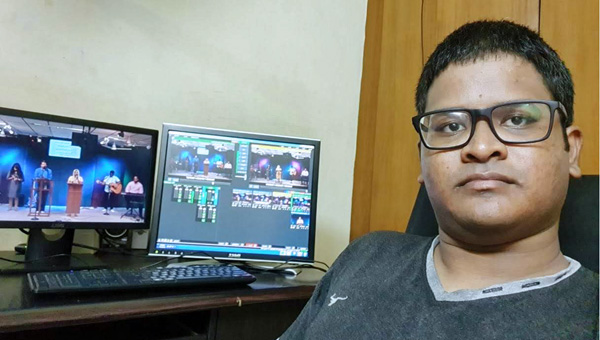 Using Digital Technology for the Future 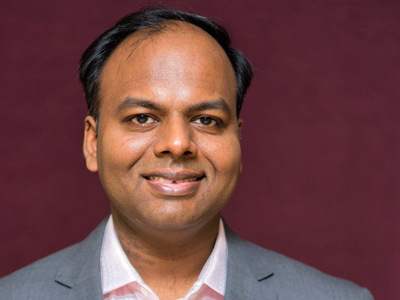